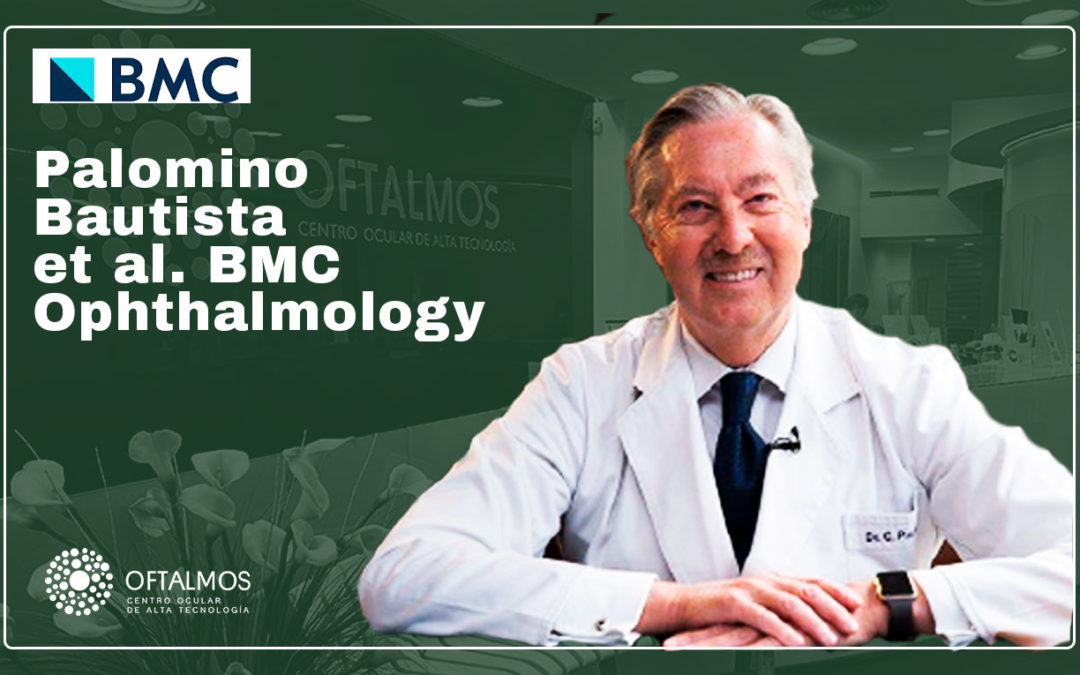 Methods: Fifty eyes of 25 consecutive patients who underwent implantation of the Asqelio™ trifocal IOL (AST Products Inc., USA) were enrolled in this observational prospective study. Monocular subjective DOF was obtained from defocus curves with absolute and relative criteria of tolerance for different visual acuities values. Patient’s visual satisfaction, postoperative refraction and visual acuity at far, intermediate (67 cm) and near (40 cm) distances were also measured at 1 and 3-months post-surgery. Analysis of variance was used to assess differences in refractive error after the surgical procedure, and paired t-tests were used to assess differences in VA. Patient satisfaction results were reported as percentages.

Trifocal intraocular lens (IOL) implantation in patients submitted to cataract or clear lens surgery has improved the visual outcomes at different distances, from far to near, expanding the range of useful vision and allowing spectacle independence. The benefit of using these lenses in terms of visual performance has been pointed out in several systematic reviews and meta-analysis, where the improvement in visual acuity at intermediate distance is considerable better than that found in patients implanted with bifocal lenses [1–3]. Given the increasing amount of time that people over the age of 45 spend on activities that require intermediate vision, such as computer work or cooking, there is an increasing number of patients implanted with these lenses around the world who improve intermediate vision while maintaining distance vision.

The determination of through-focus visual acuity at different distances (defocus curve) is an increasingly common clinical procedure that proved to be very useful for the assessment of the clinical performance of an IOL at different vergences, particularly those designs aimed to compensate presbyopia (i.e. bifocal, trifocal or enhanced depth of focus IOLs) [4–10]. Among the metrics that can be extracted from the data contained within the defocus curve, the depth of field (DOF) that the lens implanted provides to the patient is one that better allows characterizing the clinical behavior of the IOL. DOF refers to the range of distances (vergences from the defocus curve) where a stimulus can be seen without a significant degradation of the retinal image. Hence, large DOF values correlate with best visual performance at different distances.

However, it is important to define the visual acuity criterion being considered as cutoff value. Previous recent reports used 0.1 logMAR as the threshold to define the defocus tolerance [8, 10], however, other values of visual acuity may be used and hence different DOF values can be obtained in the peer-review literature of presbyopiacorrecting IOLs. Other authors used a less restrictive criterion to define absolute DOF, suggesting visual acuity values ≤0.3 logMAR [11] since that value is considered as nominally an adequate standard of distance vision for driving, or a more restrictive relative criterion considering a decay of 0.04 logMAR from the best visual acuity as the landmark for individual tolerance [4].
Thus, the main purpose of the present study was to assess the clinical performance of a new single-piece soft hydrophobic trifocal IOL, analyzing the DOF by means of defocus curve analysis using different visual acuity criteria. In addition, postoperative refraction, visual acuity outcomes at different distances,